What the Lord Is Saying on Covid-19. Part V.

Good morning, everyone. Glory be to Jesus Christ. Alleluia.

Today, I strongly believe I have the Lord’s permission to proceed from where we left off in Part III; indeed the guided delay has provided much-needed clarity. I must thank Jehovah profusely for continuing to speak. Alleluia.

So far in this series we have established the following:

(i). an alternative interpretation of the nearly 2 000 year old event in Mark 5: 1-20 provides an uncanny parallel to the current Covid-19 pandemic and purports to be (I speak here as an unbeliever) an accurate timeline to consider seriously in preparing for future events. See Part II. What the Lord Is Saying on Covid-19. Part II

(ii). this pandemic has “a period, a process and a purpose”. There are two phases each of violence and of economic impairment: pre-Intervention and post; general and specific. The Intervention only comes after “a long time”. See Part III. What the Lord Is Saying on Covid-19. Part III

(iii). pre- and during Intervention, the source of the pandemic, a renowned country, will appear to wax stronger despite intermittent isolation in the desert (attacks of ostracism)! During the Intervention, the general populace will recover but the swine will be afflicted. Immediately post-Intervention, the Church now reformed will be (a) at peace, (b) provided for, (c) at the feet of Jesus. See Parts II and III.

(iv). the swine are those who are safe in their own eyes because they are privileged economically, politically, or even religiously, but outside of Jesus. While the restored will join the Church, the other (“atheist”) demoniac – healed but not restored – will side with the “custodians of the swine” to herald the one-world government and ask Jesus to please leave. See Parts II and III.

(v). we, singularly and collectively, have a role in all of these to herald the Intervention and save the world. We in fact determine how long the world suffers! See Parts I and IV.

What the Lord Is Saying on Covid-19. Part I

What the Lord Is Saying on Covid-19. Part IV

So what is the Lord saying at this time?

Prior to our anchor story, there had been numerous teachings, extraordinary healings (Luke 7: 1-10), resurrection and publicity (Luke 7: 11-17), discipleship (Matthew 8: 19-22) and forgiveness of sins (Luke 7: 36-50), support for ministry (Luke 8: 1-3) and reassurance of divine filiality (Luke 8: 19-21). In the very next verse and immediately preceding our anchor story however is this: Now it came to pass on a certain day, that he went into a ship with his disciples: and he said unto them, Let us go over unto the other side of the lake. And they launched forth. – Luke 8: 22.

35: a. And the same day: after a lot of Church activities, we do not know exactly how much time has passed since the problem started on the other side…

b. when the evening was come: in these last days, as we come to the end of this system of things [more in Part VII, God willing]…

c. he saith unto the disciples: Jesus’ Intervention is not absent of the Church…

d. Let us pass over unto the other side: the time has finally come for Jesus to intervene!

36: a. And when they had sent away the multitude: those who are not really a part of us will leave. [Perhaps they had only come for the miracles: the healings and provisions; perhaps not. Consider Luke 8: 4-18 omitted prior.]

b. they took him even as he was in the ship:

(i). they went with Jesus in the boat he was already in, ERV: the events under review are not because the Church has strayed, nor because Jesus is no longer with us [more in Part VI, God willing].

(ii). without making any special preparations, ISV: this was a sudden trip, the disciples made no provisions for it; the Church was caught practically unawares by these events.

c. And there were also with him other little ships:
(i). the events also affect other institutions, even those smaller than the Church.

(ii). Note that these ones did not follow Jesus to the other side where the demoniac was waiting. If these ones were of the other disciples of Jesus – outside the twelve in the ship with Him – then a more literal interpretation will again be that some of our brethren will fall away after “the storm”!

37: And there arose a great storm of wind, and the waves beat into the ship, so that it was now full: “There were professional fishermen in that boat, who had seen no end of storms on that lake, but this one was unusual. Satan saw where Jesus was heading and didn’t want to lose his prize victim, so he made a valiant effort to stop Him.” – WPNT Commentary; italics mine.

38: And he was in the hinder part of the ship, asleep on a pillow: and they awake him, and say unto him, Master, carest thou not that we perish?: “In keeping with the size of the boat, the poop deck was probably just big enough for someone to lie down on it. Jesus wasn’t down in the boat or He would already be covered with water. He was so worn out [from the day’s activities] that not even the storm aroused Him – they probably had to shake Him.” – WPNT Commentary.

39: And he arose, and rebuked the wind, and said unto the sea, Peace, be still. And the wind ceased, and there was a great calm: “Jesus performed a double miracle here. First, He made the wind stop short. But once water is agitated, it takes a while to calm down, even if the cause is gone, so second, He smoothed out the water immediately.” – WPNT Commentary.

40: And he said unto them, Why are ye so fearful? how is it that ye have no faith?: “Jesus is evidently saying that they [read, the Church] should not have been afraid, and that they themselves could have solved the problem – if they had the faith.” – WPNT Commentary.
41: And they feared exceedingly, and said one to another, What manner of man is this, that even the wind and the sea obey him?: [comment reserved.]

From the foregoing it has become clearer that our job in this matter is well cut out. The Lord says:

(i). to tell us to consider Proverbs 16: 3 together: Commit thy works unto the LORD, and thy thoughts shall be established.

(ii). then to separate the two sentences therein and evaluate ourselves in the first half by the criteria in Part IV and do so most sincerely:

(a). to those of us who have found ourselves wanting He yet says: Ho, every one that thirsteth, come ye to the waters, and he that hath no money; come ye, buy, and eat; yea, come, buy wine and milk without money and without price. – Isaiah 55: 1.

(b). to those of us who have rated ourselves aboveboard He says: Give thanks unto the LORD, call upon his name, make known his deeds among the people. For by grace are ye saved through faith; and that not of yourselves: it is the gift of God: Not of works, lest any man should boast. – 1 Chronicles 16: 8; Ephesians 2: 8, 9.

(iii). only now will the second half apply!

Whereas most scripture quotations are from modern renditions of the Authorised (King James’) Version 1611, heavy reliance has again been placed on The New Testament in the Original Greek 1881 by BF Westcott and FJA Hort as reproduced in The Kingdom Interlinear Translation of the Greek Scriptures 1985 by the New World Bible Translation Committee.

(iv). WPNT, Wilbur Pickering’s New Testament. I imagine it is to show I am not making these things up that I was led to include this today…

Again, this work may only be shared whole.

And that servant, which knew his lord’s will, and prepared not himself, neither did according to his will, shall be beaten with many stripes – Luke 12: 47. 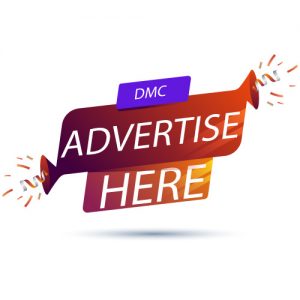 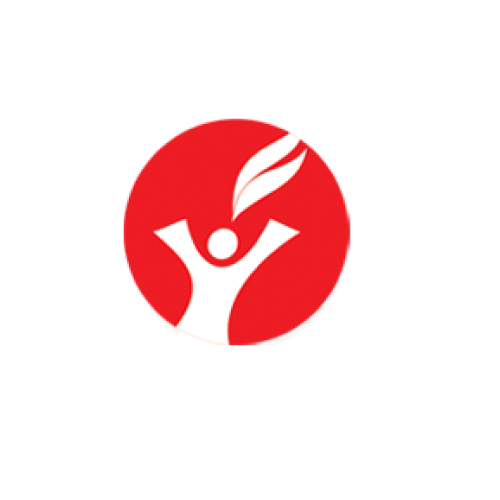 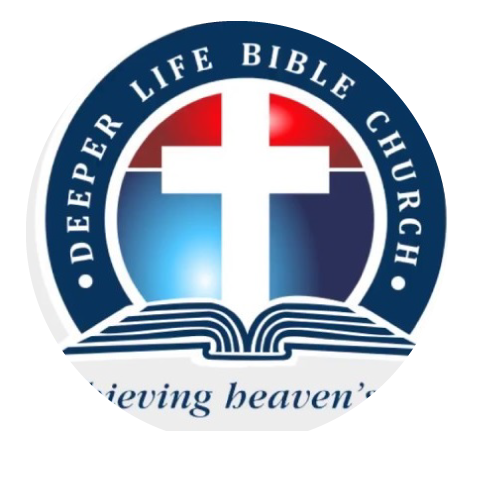 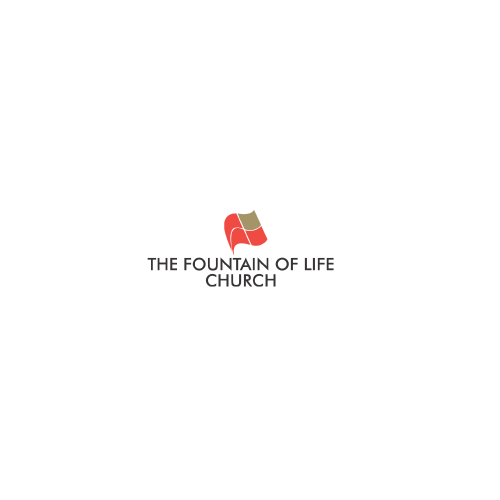 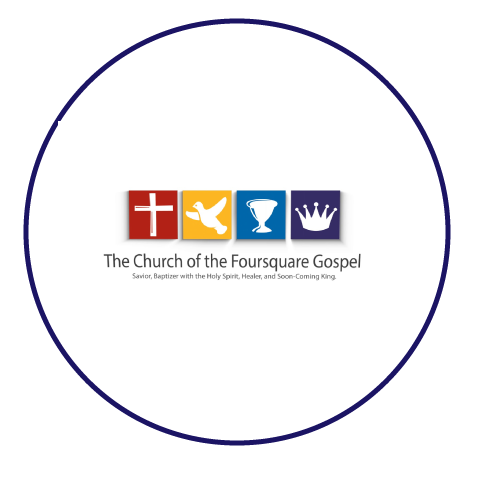 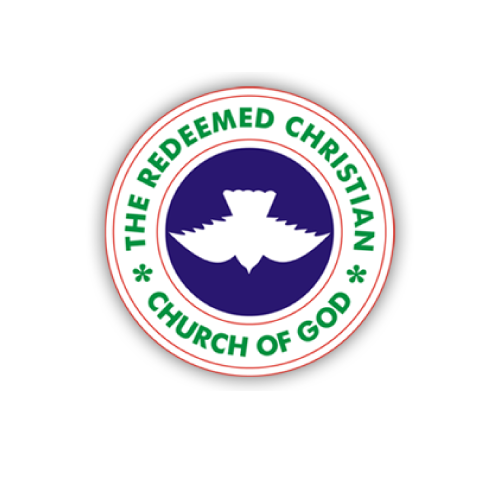 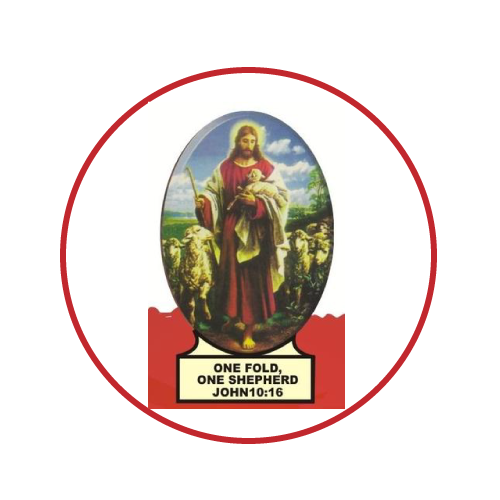 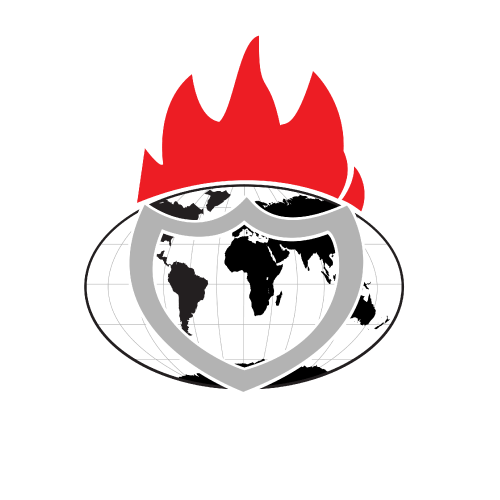 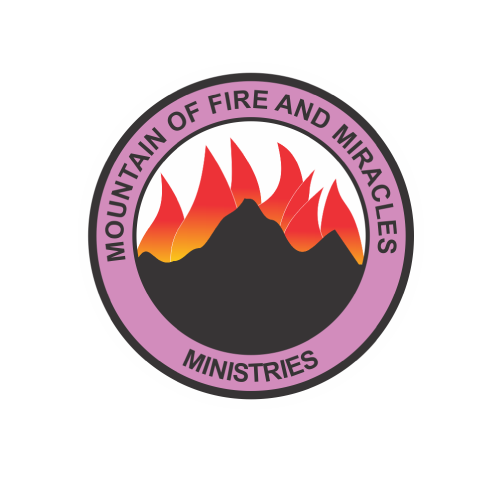